You can make a difference today.

It starts by believing that you can change things.

It is clear that there is much suffering in this world and there are many organizations whose many projects try to alleviate this suffering and are worth supporting. Over and over again we are told that Africa is a difficult place for for charitable organizations to be effective. We believe that is yet another reason to help!

Who saves a single life, saves the entire world!

Who is behind OMO Child Ethiopia and where will I find more information?

OMO Child Ethiopia is an NGO (Non-Governmental Organisation) that works really solidly and honestly. A team of 45 staff members looks after the 52 children at present and runs the school, which now has over 500 children. The administrative costs are kept within reasonable limits. At the moment, the organisation is financed by us, OMO Child Ethiopia Austria and Germany, by donations from the USA and by collecting a small amount of debt money.

A friend of Lale Labuko, John Rowe, photographer and filmmaker, accompanied Lale Labuko for many years and over a period of five years, financed from his own funds, made an incredibly film “OMO Child – The River and The Bush” which illustrates the situation of these children better than words can.

Who is behind OMO-CHILD Austria?

Robert and Barbara Ebner learned about the fate of the Mingi children from the OMO Valley during a trip to Ethiopia and met Lale Labuko. They were so touched by this experience and impressed by the commitment of Lale and his team that they immediately decided to support his initiative. The members and helpers of OMO Child Ethiopia Austria all work on a voluntary and unpaid basis, so no donation money is wasted on administrative expenses etc.

Who is behind OMO Child Ethiopia Germany?

Carmen Kisters decided to support OMO Child after a trip to Ethiopia. Together with (Ethiopian) friends she founded OMO Child Ethiopia Germany. The association members and helpers all work on a voluntary basis and free of charge.

Why should I support OMO Child?
How much of my donation arrives locally?

Basically, your entire donation arrives on site. In Germany and Austria, all employees work on a voluntary basis. Travel expenses are also paid out of their own pockets. Only the costs for bank transfers and, in rare cases, costs for fundraising events (room rental, flyers) are incurred in Europe to a small extent. Exclusively for online transfers, a fee of currently 2.5% is charged by the donation platform we use, betterplace.com.

Will I receive a donation receipt?

In Germany, we are a recognized non-profit organization and are allowed to issue donation receipts for German tax purposes. You can find our certificate of exemption here:

FREISTELLUNGSBESCHEID DOWNLOAD
In Austria, we hope to achieve this status soon as well.

Is the donation amount limited?

Generally, the donation amount is freely selectable and unlimited. Every euro counts. We recommend that larger monetary donations be made by bank transfer to avoid the betterplace.com administration fee of currently 2.5%. 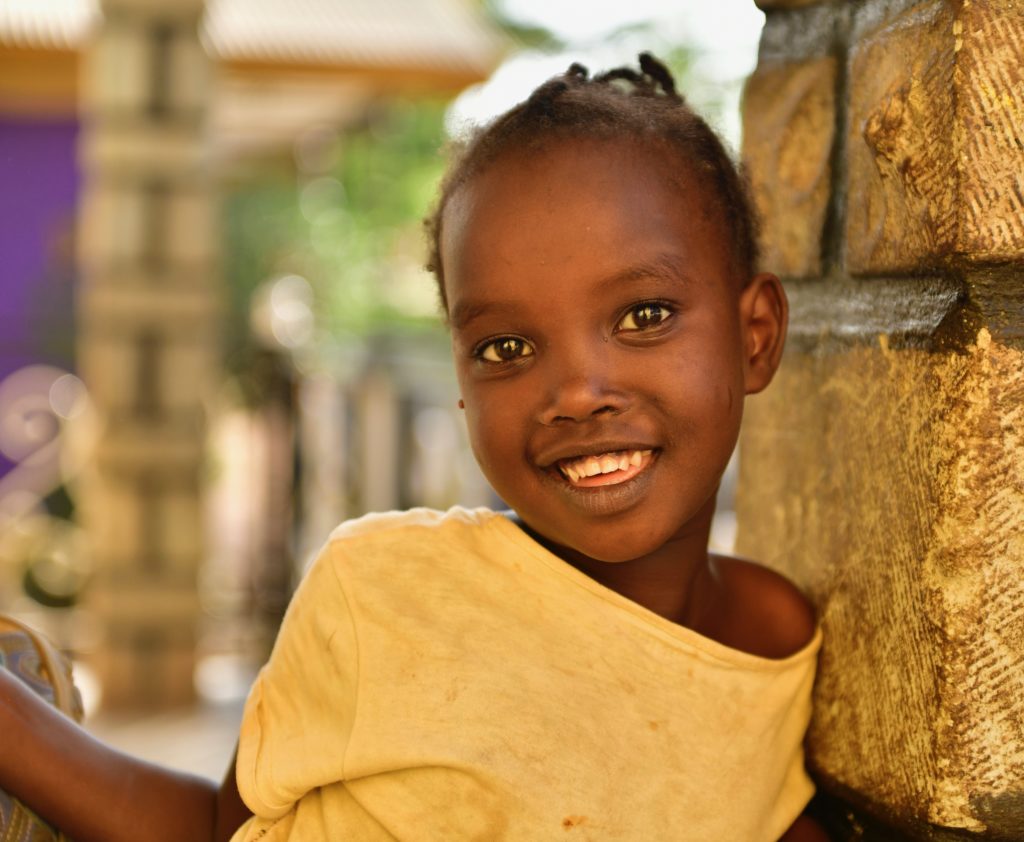 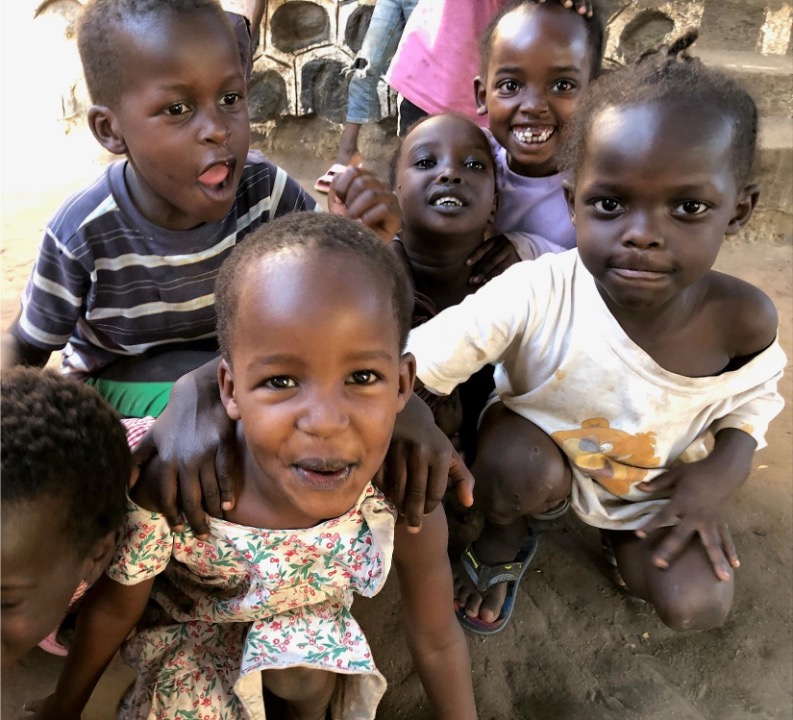 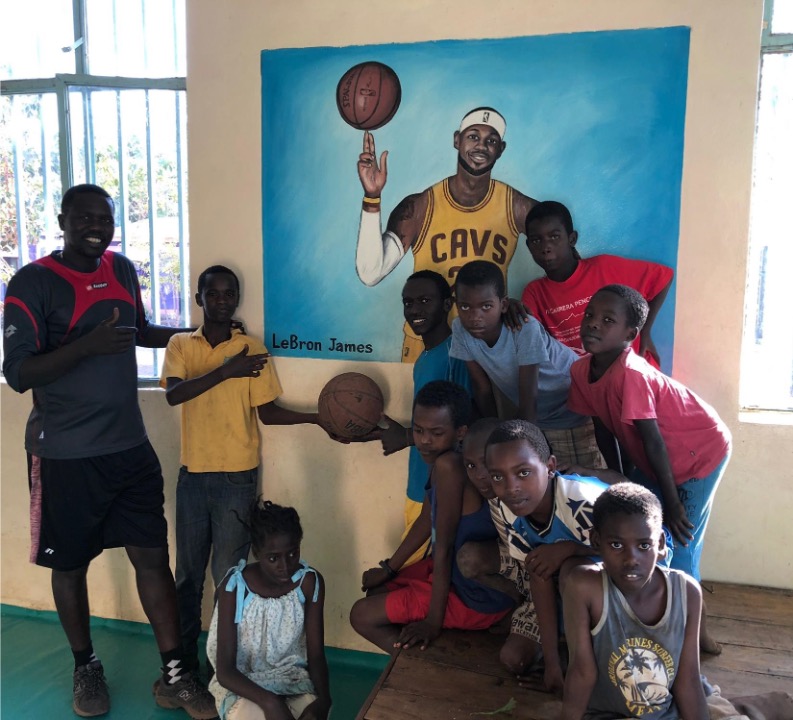 YOU CAN HELP TOO

Through sponsorship, you will not only ensure that a child is looked after, you will also be looking after the child´s future.